Around 100 of ASL’s employees and business partners attended the 2013 ASL Company Conference at Homerton College, Cambridge on the 3rd December, 2013.

The Conference celebrated another year of growth and improvement for ASL and the venue chosen was the historic Homerton College, based in the heart of Cambridge. The College traces its origins back to 1730 and moved to its present location in 1894. 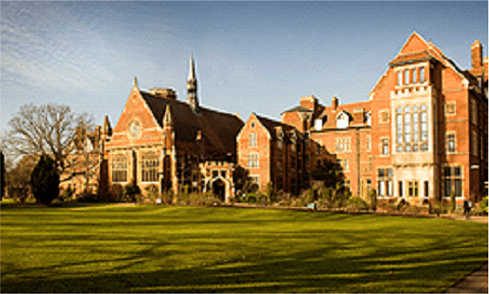 Employees attended from all of ASL’s operations across the Midlands, London, the South East & East Anglia together with representatives from ASL’s major suppliers including Ricoh, Kyocera, Lexmark, BNP, Siemens & CF Asset.

The theme of the meeting was twofold; firstly, a thank you for everyone’s contribution to a strong year & secondly, a call to action to ensure that the significant investments made in IT, systems and processes turns into further improvement in the delivery of services to customers in an ever more demanding marketplace.

Revenues in 2013 grew organically by 10% to almost £15m and profitability improved despite the significant investments that were made in the year.

Mark Garius, Managing Director, commented “ASL has been growing and changing significantly in the past 5 years and we try to get all our people together at least once a year to share information face to face. We have built our growth partly on investing in leading edge IT solutions but at the end of the day, we are a people-driven business. The distinguishing thing about ASL is that we are small enough to deliver tailored service to customers but large enough to do it consistently well across all our thousands of customers.”

2013 Outstanding Employee Awards were given out 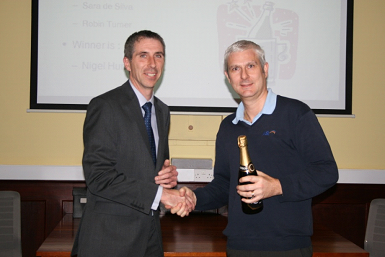 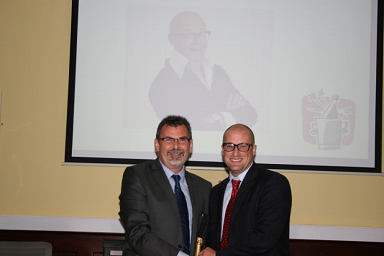 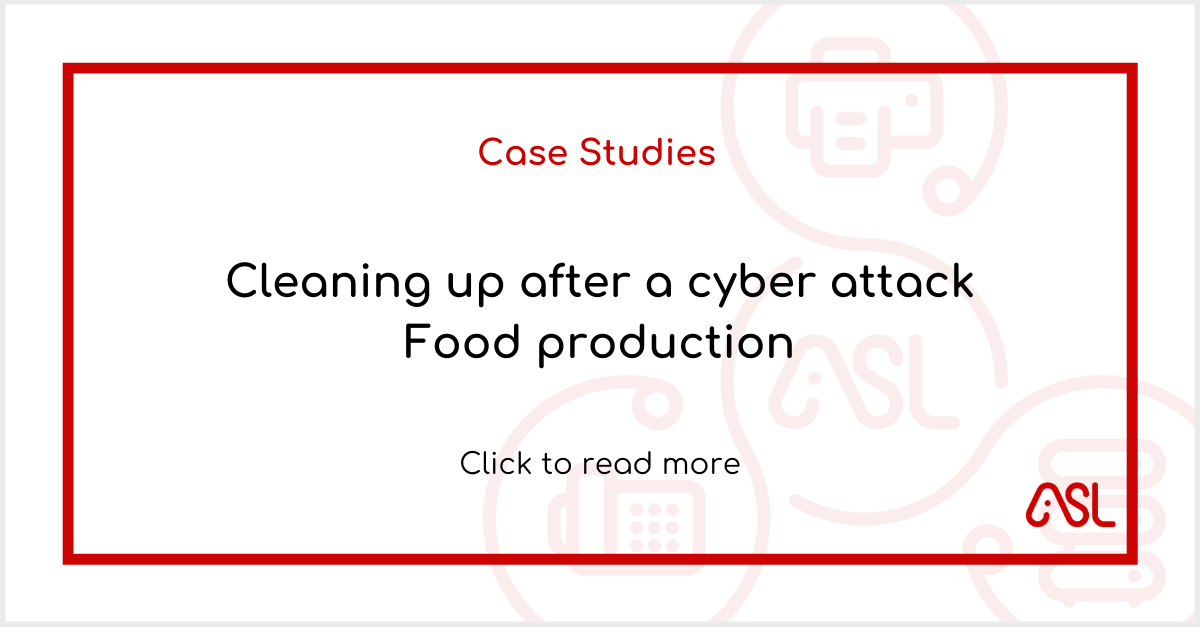 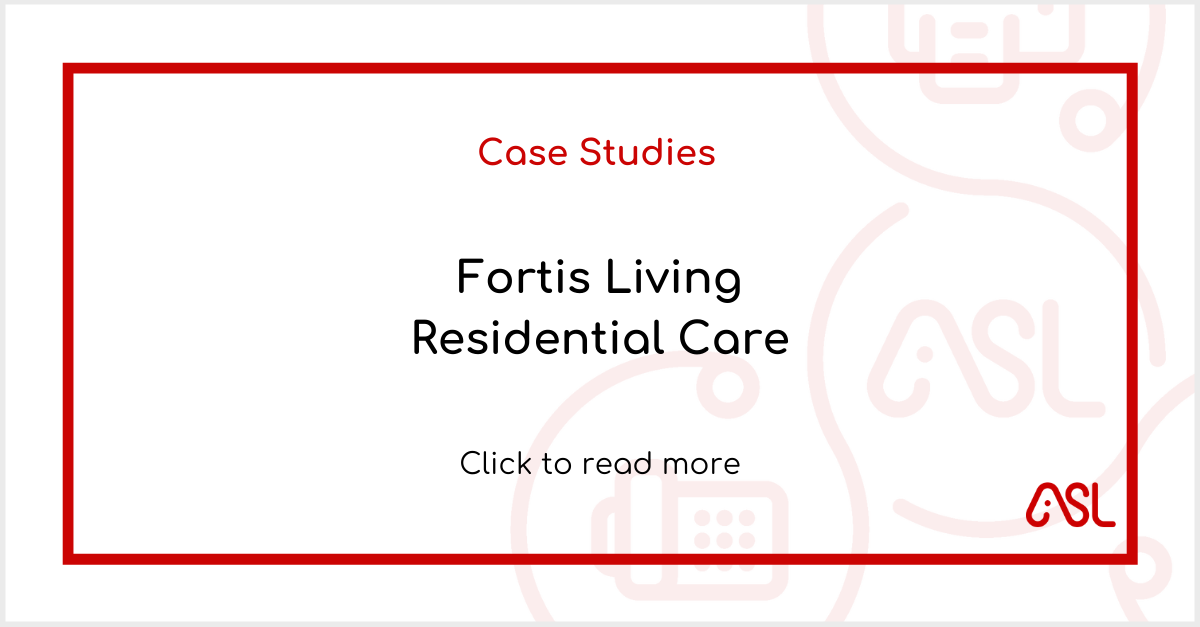 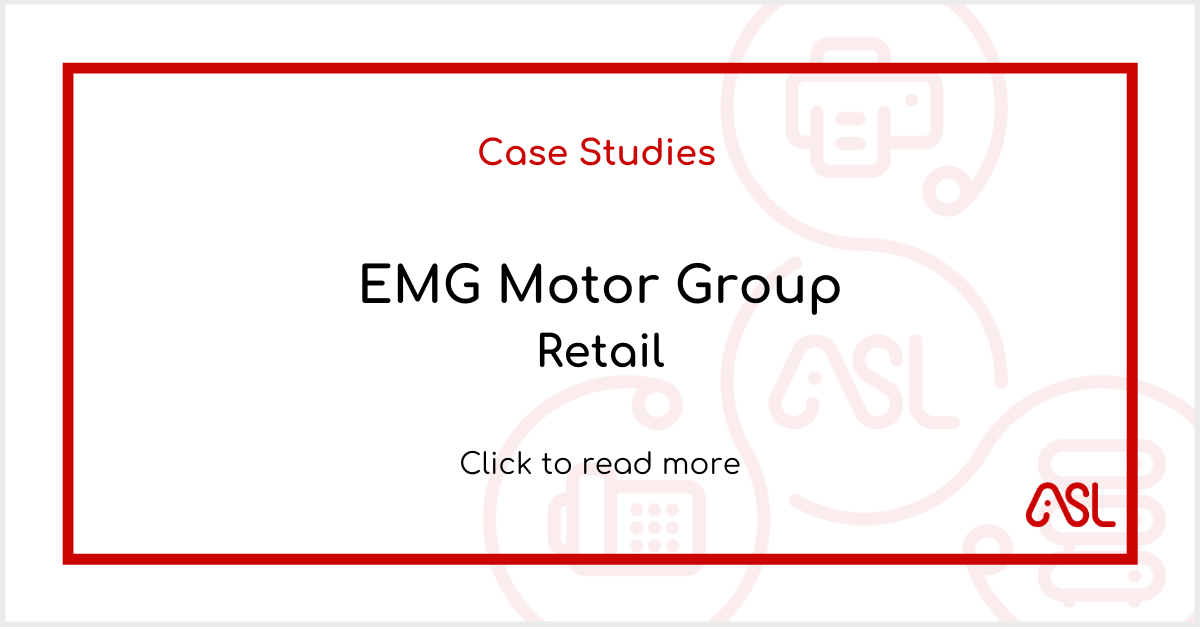